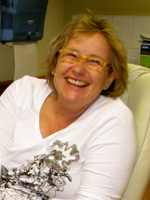 Orla is one of the two founding members of The Parks Medical Centre. She qualified from UCG in 1983 and worked In hospital medicine until the … 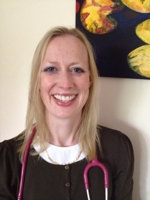 Dr. Sinéad Kelly-Keating decided to follow in her Father’s footsteps…

It is with the greatest of pleasures we announce the return to the practice of Dr Myra Lynch.

As you all know Myra left our practice to go to Canada in 2013 and has now returned. Myra spent three years in Canada, running her own practice specializing in Geriatrics and Palliative care. She was granted membership of the Canadian College of Family Practitioners in 2013, and became a Licentiate of the Medical Council of Canada in August 2015.

Prior to this, Myra worked here at the Parks Medical Centre for almost 15 years.

A graduate of UCD, class of 1994, she has diplomas in Obstetrics and Children’s Health and was admitted to the Irish College of General Practitioners in 1998. 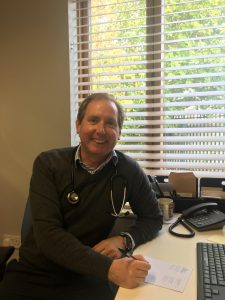 Conor joined The Parks Medical Centre in July 2017, he qualified from TCD in 2005 and after five years of hospital medicine in Ireland started his training to be a GP.  He completed his training scheme and membership examinations to the ICGP in 2014 while working initially in a practice in Kilmacud and more recently in Wicklow town.  Conor has developed an interest in all aspects of general practice and the “great variety” which it brings and is delighted to be part of the The Parks.  Conor is a wonderful addition to the medical team. 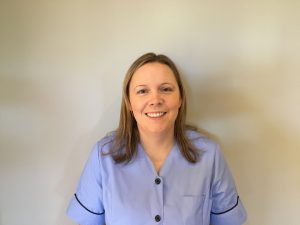 Our Practice Nurse is Denise Gannon.

Denise joined our practice in August 2018.  She qualified with a nursing degree in 2003 and worked in Beaumont Hospital for three years.  She worked in Sydney and Melbourne while on a year out in 2005 which she really enjoyed. She then went on to do the higher diploma in Practice Nursing in 2007 and has over twelve years experience in Practice Nursing, which she loves.  Denise works Tues, Wed, Thursday and Fridays and is a wonderful addition to the practice.